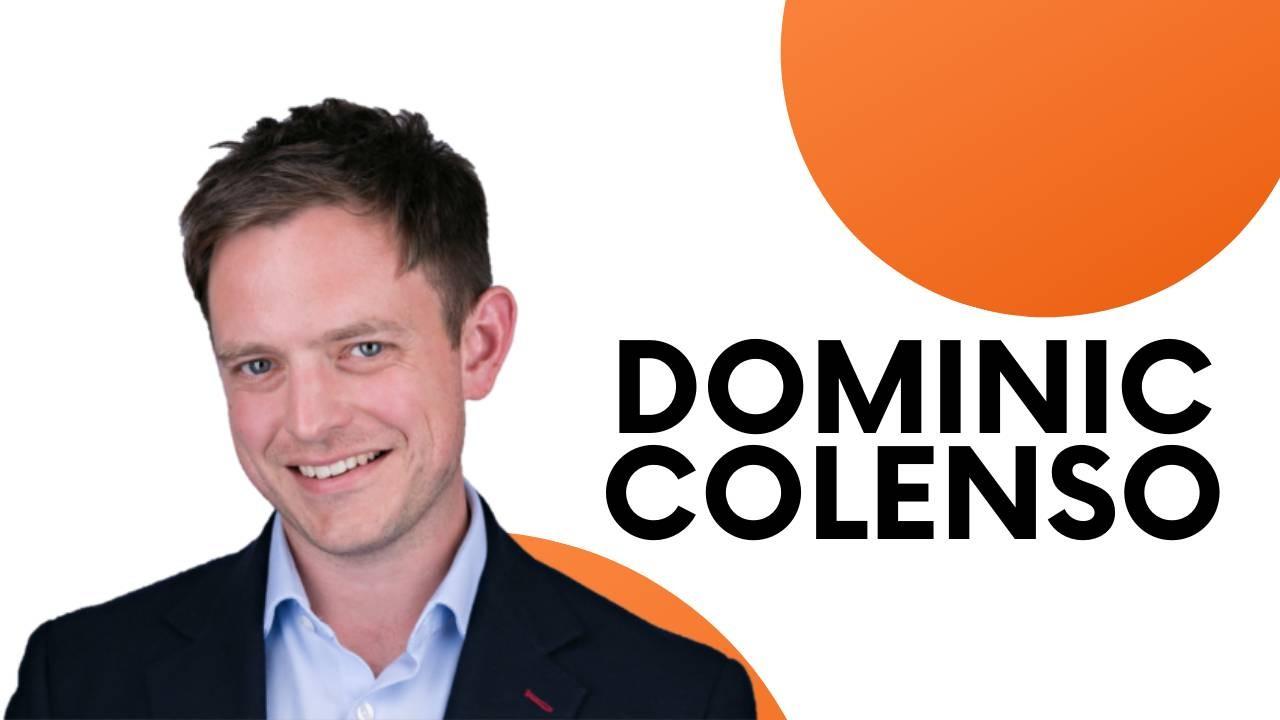 Dominic Colenso knows a thing or two about the highs and lows of performance. By the time he was 26 he had flown a Thunderbird, lost one million dollars, and been fired by Simon Cowell.

As the founder of In Flow training consultancy Dominic works with organisations around the world to help individuals, teams and leaders take centre stage and deliver outstanding performances.

As a keynote speaker Dominic speaks on the topics of Leadership, Sales, High Performing Teams and Resilience through the lens of his experience as a professional actor, director, and teacher at some of the UKs leading drama schools.

Dominic is the author of the bestselling book “IMPACT: How to be more confident, increase your influence and know what to say under pressure”.

Dominic began his career as a professional actor, he worked extensively on stage and screen before training as a director at the Royal Academy of Dramatic Art in London. Performing in many of the UK’s leading theatres including The National Theatre and The Royal Court, Dominic has appeared on film in everything from BBC period dramas to big budget action movies. He is best known for playing Virgil Tracy in the Hollywood adaptation of Thunderbirds with Bill Paxton and Sir Ben Kingsley.

Ask Dominic a question or enquire about his services... 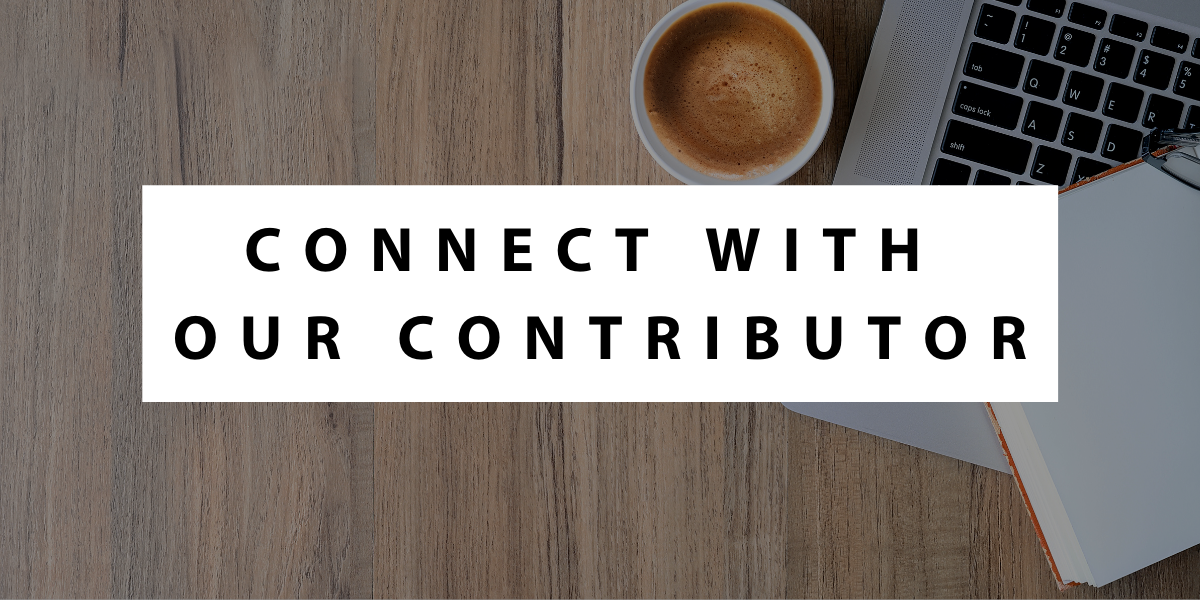